The initiative launched in 2017 with the passage of the Tax Cuts and Jobs Act to spur private development in postindustrial cities that have been plagued by dwindling populations, blight, and decades-long economic decline, such as Erie, Pennsylvania. Though Opportunity Zones are being leveraged to garner millions of dollars of investment for Erie, critics of the Incentive claim that, as a whole, Opportunity Zones have only added to the capital stack of deals that would have been made regardless of the Tax Incentive—and they’re not completely wrong.

Since the release of the final Opportunity Zones regulations, a second wave of investment has begun in the second and third-tier markets for which the Initiative was originally intended. Knox Law Public Strategies contends that there are Three Waves of Opportunity Zones Investment:

Opportunity Zones provide a unique tool for which to help rebuild certain portions of our nation. As we assess the effectiveness of the Incentive, it is important to remember that the Second Wave of Opportunity Zones Investment has yet to crest. It has taken decades of economic struggle to produce the need for an Incentive like Opportunity Zones, and we cannot expect that need to be remedied overnight. 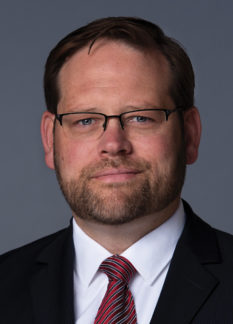