On January 5, 2023, the Federal Trade Commission (FTC) published a proposed rule that would prohibit employers from enforcing and imposing non-compete agreements on workers.

The rule covers all employers, and the term “worker” is defined broadly as “an employee, individual classified as an independent contractor, extern, intern, volunteer, apprentice, or sole proprietor who provides a service to a client or customer.”

The proposed rule would not only ban traditional non-competes, but also other restrictive covenants, such as non-solicitation and non-disclosure agreements, to the extent that a covenant is “written so broadly that it effectively precludes the worker from working in the same field after the conclusion of the worker’s employment with the employer.” Therefore, the proposed rule does not prohibit restrictive covenants unless they are written so broadly to become non-competitive.

The proposed rule would also prohibit other contractual terms that require “the worker to pay the employer or a third-party entity for training costs if the worker’s employment terminates within a specified time period, where the required payment is not reasonably related to the costs the employer incurred for training the worker.”

The FTC estimates that "18% of U.S. workers are covered by non-competes." What is likely the most impactful provision of the proposed rule is that employers would be mandated to rescind existing non-compete clauses no later than 180 days after the publication of the final rule. Thereafter, employers would also be required to provide notice to the worker through "individualized communication" that the non-compete has been rescinded within 45 days of rescinding the non-compete.

To comply with the notice requirement, employers would not only be required to notify current employees, but also past employees that are still bound by the terms of an unenforceable restrictive covenant, "provided that the employer has the worker's contact information readily available." The proposed rule provides sample language that an employer may use when communicating the rescission to the worker.

At this point, the FTC is asking for public opinion on its proposed rule and for possible alternatives. The FTC will then review the public comments and may make changes in a final rule based on both the comments and the FTC's analysis on this issue. Comments are due by March 10, 2023.

It is debatable whether a final rule will ultimately be published. The FTC voted 3-1 to publish the Notice of Proposed rulemaking. As noted by the dissenting vote among the FTC Commissioners, an FTC rule that bans non-competes would lead to drawn out litigation. There is a serious question as to whether the FTC has the authority to issue the proposed rule, and there are several different arguments based off legal precedent that may counter enforcement of the rule.

The proposed rule has garnered split reactions, with President Biden providing support, while at the same time business advocacy groups – most notably the U.S. Chamber of Commerce – have already signaled an intent to challenge any final rule via litigation.

If you have questions about this or other employment-related issues, please contact your Knox Law attorney, one of our Labor & Employment attorneys, or call us at 814-459-2800. 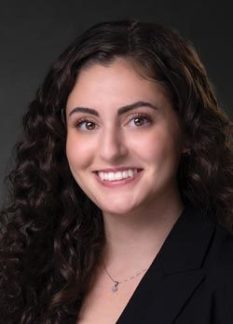 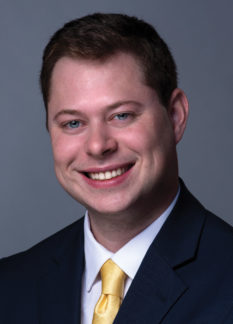